The definition of an indie company varies from source to source. In fact the definition probably even morphed over time and with the changing landscape of the gaming industry. However, in general terms indie studios tend to be relatively small sized companies (sometimes a group of friends) who are independent in thought for the content of the game. Typically they also tend to be independent financially, or at least they start out that way and may become financially involved with other parties, such as publishers along the way.

As the gaming industry matures, the relationship between the indie studios and publishers is changing as well. The terms of the agreement varies from case to case, but in general include items around success (i.e. revenue) sharing, exclusivity, know-how transfer, governance and management. To put it simply, as with any financial agreement, the two parties focus on what they know best and in return share the financial reward. With the developments in the gaming industry, an increasing number of studios are coming to realization that they may have the capabilities in-house for successfully publishing their games. And therefore the question comes to mind:

Why do I not self-publish and keep all the financial reward to myself?

The answer to that question is not trivial. There is also no single answer, as the situation of each studio is different. Numerous aspects come into consideration for a studio to decide to self-publish, ranging from financial needs to expertise and mission of the studio to the definition of success for them. Many studios engage with publishers because they want to focus on game development and don’t want (or have the capability or bandwidth) to deal with things like marketing and user acquisition. And of course, depending on how global of a success you want the game to be the budget associated with such marketing and user acquisition efforts may be a major factor, too.

What is user acquisition?

The main premise of successful user acquisition is to attract the right people (i.e., make them install) who will generate more income for the studio than the amount of money the studio spent on acquiring them. More concisely, over a certain period, you want to have your Return-On-Ad-Spend (ROAS) to be greater than 100%. Hence, the main objective becomes reaching the right people in a cost-effective manner.

Getting to the point where ROAS is greater than 100% typically happens in three phases:

The main channel for reaching the people who will install your game is through ad networks such as Facebook, Google, Snapchat, Unity, Ironsource. Traditionally for a new game the user acquisition starts with testing the waters in one or two ad networks without giving much consideration as to who should be targeted. The objective of these early-stage efforts is to get a sense of how much it costs for users to download the game. In other words, the question that is being answered is, “is the cost of acquiring new users low enough so that I have a shot at making a profit by bringing these types of players onboard”. If the CPI (Cost Per Install) is below certain benchmark values, it indicates the game may have a shot at being profitable and successful.

Another metric that is monitored closely at this stage is Day X retention; in other words what percentage of the players who installed the game are continuing to play it after X number of days. While retention is not the same as revenue generated by the players (or lifetime value, LTV) the two are closely linked. If a higher percentage of the players stick around and continue to play the game, they are more likely to generate additional ad revenue or make more in-app-purchases or pay the subscription fees for a longer period. By following this metric, the UA folks are trying to answer, “will I likely make more money off of the players who installed the game in the long run, then what it cost to acquire them?”. Again, there are certain benchmark values which vary with the genre of the game and the geography focus of the UA efforts.

If the CPIs are below and the retention metrics are above certain benchmark figures, the UA efforts typically move to the next phase.

During the scaling phase the main objective is to verify that the favorable metrics observed in the previous phase are sustained as the marketing budget or the ad spend is increased. The question that is being answered in this phase is, “will I continue to be profitable when I increase my monthly ad spend and get more installs?”

At first, this may seem strange. Because we are so accustomed to the a world where the rule of economies of scale is so prevalent, one is led to think that the more money is spent and the higher number of installs is achieved, the cost of each install should be less. However, in the world of user acquisition, the economics don’t work that way. Let’s try to understand why.

Each network uses slightly different approaches, but in general they all work by displaying your campaign to groups of people who are likely to be interested in your game and install it. In general, they target those who are most likely to install the game first. When the budget is small, only a small number of people can be acquired. Hence the budget is consumed relatively easily, at a low cost per install by those initial, “most interested” people. As you try to scale and bring more installs, you “run out of” those most interested and easy to convince people. Therefore, as the budget is increased the campaigns reach a more generic user base and it takes more convincing, i.e., higher CPIs, to get them to install the game.

To remain profitable, it is logical to create segments or target groups within your campaigns so the key metrics, such as CPI, retention and LTV can be tracked separately. With this approach, rather than targeting a generic user base, you can tailor your budgets and bids to focus on the target groups that are most effective and not spend any money on those groups that are not profitable.

Also worth noting is that while in the initial benchmark testing phase one or two ad networks targeting a certain geography may suffice, during this stage you must use multiple ad networks across multiple geographies to reach larger audiences and boost your number of installs.

Due to these changing conditions maintaining growth phase doesn’t mean you can put your campaigns on cruise control and expect to bring in the maximum amount of profit. Rather, you need to keep track of multiple metrics, across multiple networks and geographies. As metrics begin to deteriorate you need to shuffle your creatives, explore new bidding strategies and possibly shut down some campaigns and start new ones.

Hmmmm… That sounds complicated and difficult

Sounds complicated? It is. And this is one of the main reasons many studios shy away from self-publishing and let publishers take care of all this “stuff” while they continue to build games. However, it’s this “stuff” that you actually have to take care of to grow your company. Even if you have developed the best game, without the right user acquisition strategy and tactics you cannot ensure you’re maximizing your profits.

We believe every entrepreneur should have the necessary tools to decide the fate of their company and not leave it to the hands of third parties. This is why we’ve developed UAhero.

UAhero runs sophisticated artificial intelligence and machine learning algorithms to address all your user acquisition needs, regardless of which phase of user acquisition you are in, how much budget you have or how many games you are promoting. And it does all of this in the background, so that the user is exposed to an easy to use interface.

The compact, yet powerful dashboards of UAhero enables users to see all data from all networks, all geographies and all games at the creative and cohort level. This way, you have access to all the data you need in one place and can perform on the fly analyses as you wish without having to access multiple systems.

UAhero also introduces the concept of the optimizer. Optimizers are akin to a basket of campaigns with a common optimization objective. You can create as many optimizers as you wish and have as many campaigns in one optimizer as you see fit. The objective could be to minimize CPIs (which is usually utilized in initial benchmark testing phase) or to maximize ROAS (typically utilized in scaling phase and beyond). The best part is the campaigns don’t even have to be running in the same ad-network. One optimizer can handle campaigns from multiple networks and optimize accordingly. So, whether you are in the initial testing phase with one or two ad networks or are scaling globally with multiple networks, UAhero has you covered.

Once you create the optimizers, they run daily scouring through vast amounts of data, exploring opportunities to maximize your profits in times of changing conditions, to deliver bid and budget recommendations for your review. As a user, you can review and hit “apply” so that these bid and budget are applied on your campaigns across networks. Along with these recommendations, UAhero provides predictive analytics insights so that you again have all the tools you need to be in control. In other words, UAhero does all the hard work for you and allows you to make the final decision, putting you in control of the growth of your company. 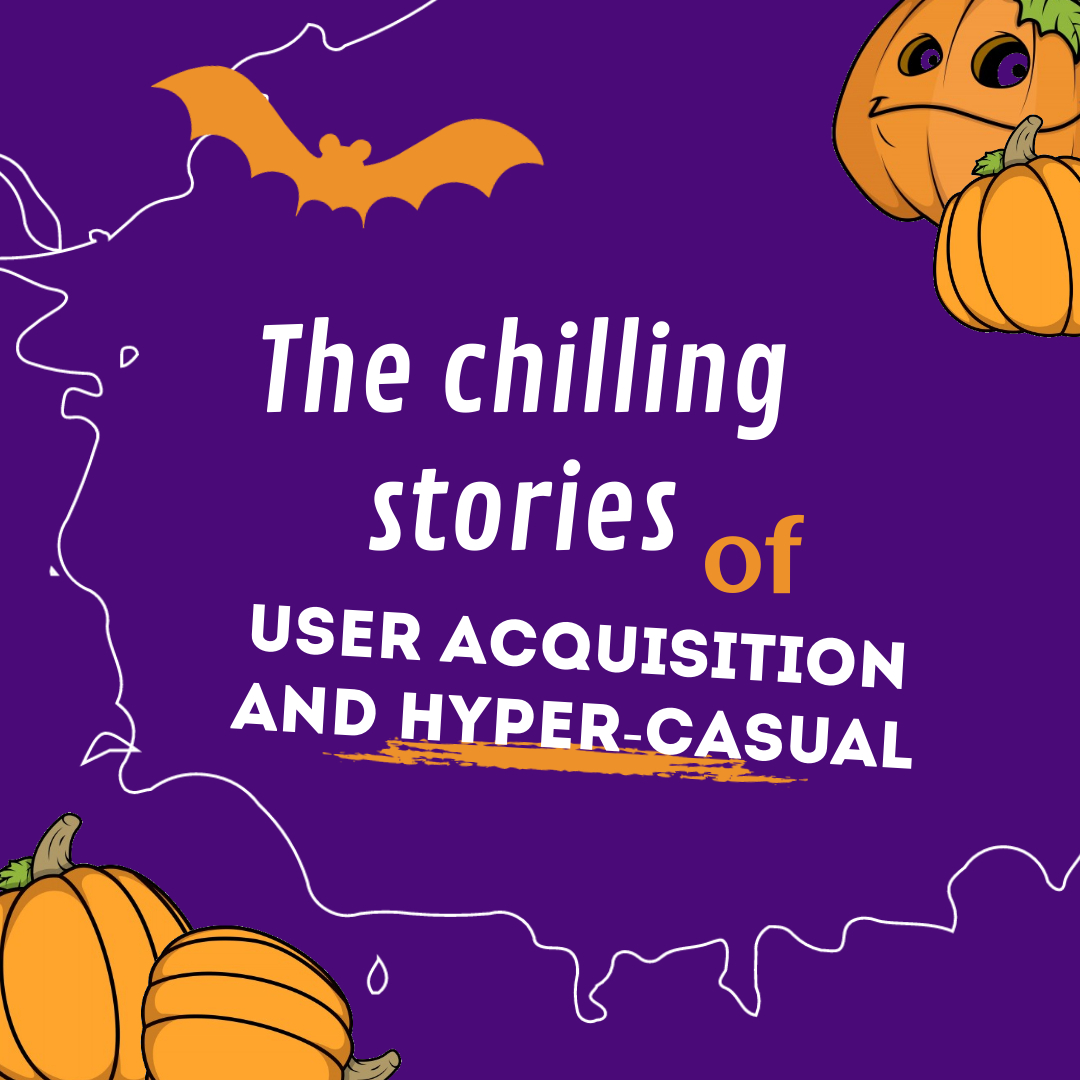 Insights
The chilling stories of user acquisition and hyper-casual
We asked UA managers and game devs about their potion to poison moments, the nightmares that kept them awake at night. Do you have the heart to read them all? 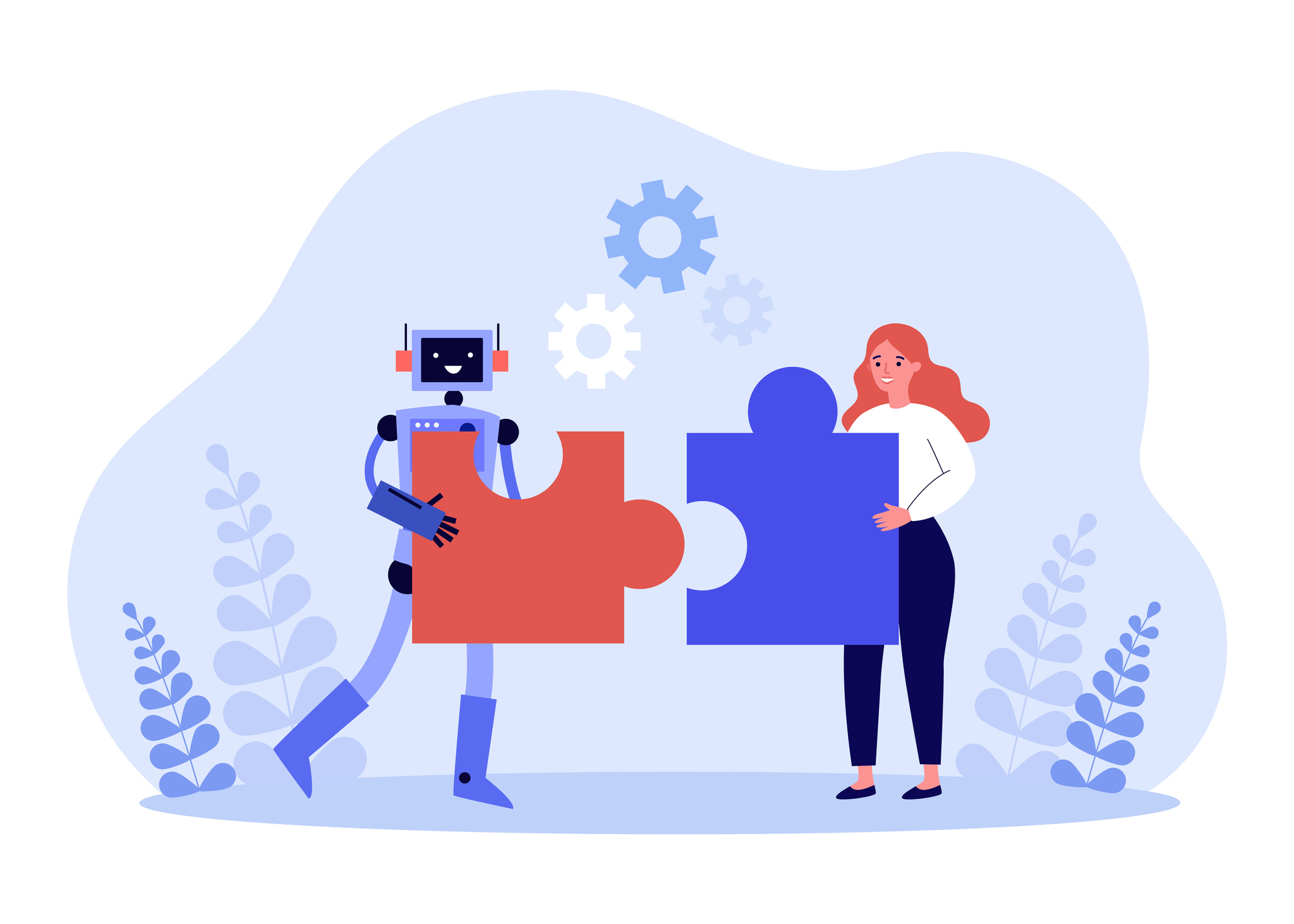 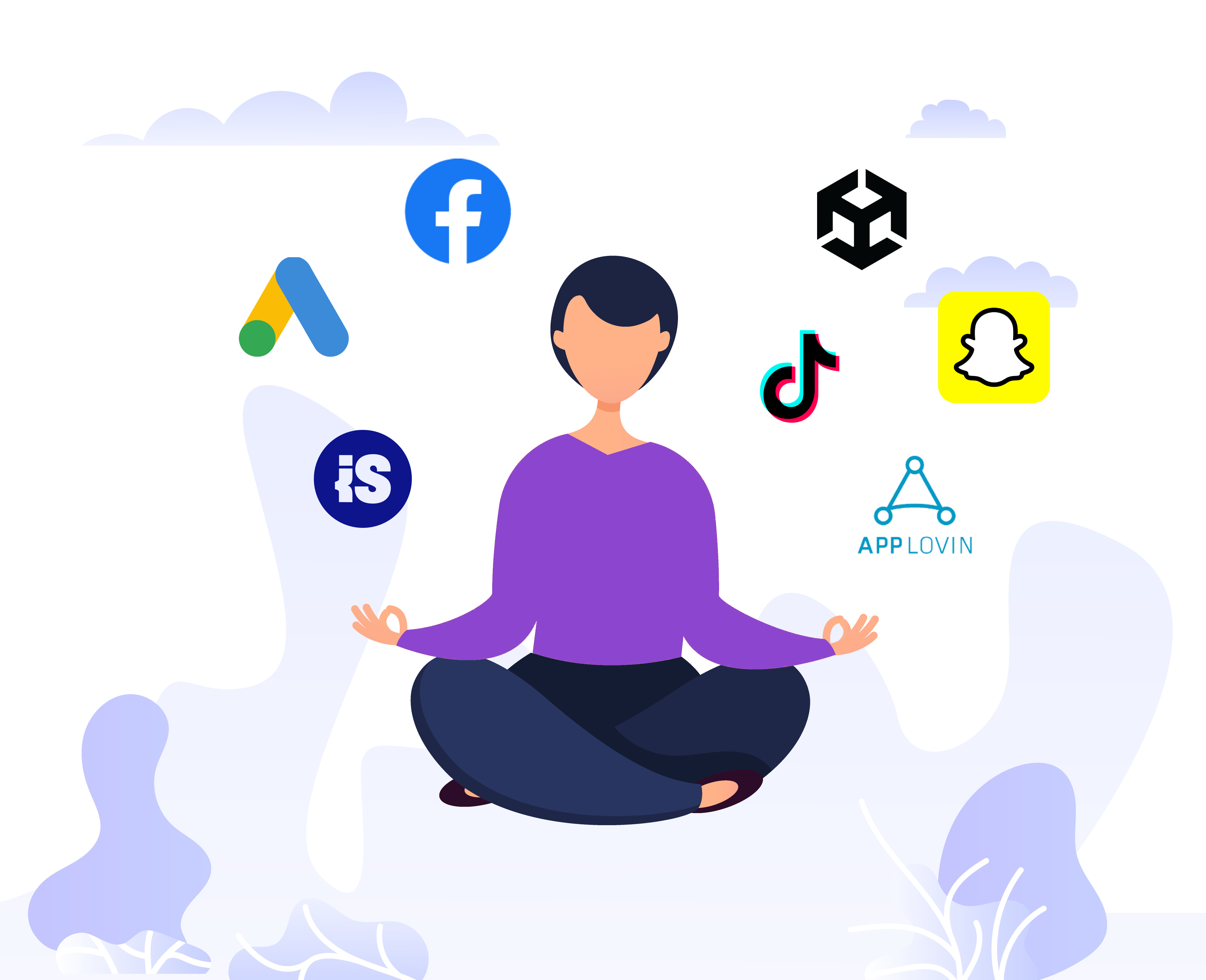