The growth of the gaming industry has been a hot topic for the past few years and with the big boost due to Covid-19 last year, it doesn’t look like the growth of the industry is going to stop anytime soon. In fact, according to Newzoo, the market is expected to grow at 7.2% CAGR to exceed $200B in 2023. With every new game hitting the Top Charts, more developers turn to gaming to monetize their skills. Can you blame them? Who wouldn’t want to be developing and playing games for a living?

While this is very exciting, it also means the industry is becoming more and more competitive. The increasing ease of making a game thanks to easy-to-use engines, copy-and-paste mechanics, combined with the increasing number of studios developing games simply means a typical player now has many options to choose from. Therefore it’s becoming more difficult to differentiate your game from others and convince a player to download it. And when something becomes more “difficult”, it usually translates to becoming more “expensive”. Sure enough, according to Forbes the cost to acquire a user jumped 16.5% compared to the previous year.

Marketing spend on a steep rise

Naturally, with such a big prize to be won, the gaming companies and publishers aren’t just going to throw in the towel and give up. They’re going to up their game (excuse the pun) in terms of marketing and dish out more money to win users. And that’s exactly what we’re seeing and will continue to see in the coming years, according to Appsflyer. In their report Gaming App Install Ad Spend 2019-2022, Appsflyer predicts the ad spend is going to increase in all geographies and go from $22.0B in 2019 to $48.5B in 2022, a CAGR of 30%!!!

The impact of the significant increase in user acquisition costs is not negligible for a gaming company of any size. Particularly in an industry with such a high scalability factor, literally, every penny saved, could mean millions of dollars of additional profit. This is why optimizing marketing spend already is and will be one of the main themes for studios and publishers in the coming years. And the burden of making this happen falls largely on the User Acquisition (UA) teams.

The world of user acquisition is competitive and complex

Marketing and specifically user acquisition is a critical part of the overall gaming business. The lack of the right user acquisition strategy and operational tools could be the difference between a profitable global success and a failing business with a great game that nobody’s really heard of. Hence, there is a lot at stake as UA professionals strive to improve their metrics in this highly competitive, complicated, and ever-changing landscape. Before diving into the details, let’s summarize the myriad of activities UA professionals carry out in an effort to stand out and continuously optimize their spend.

Even in relatively small companies where there are less than a handful of games being promoted, the user acquisition folks have their hands full. For each game they have to manage multiple platforms (iOS, Android for mobile) and multiple campaigns running simultaneously across multiple ad networks (such as Facebook, Google, Applovin, Snapchat, Ironsource, Unity…) targeting a variety of ad sets/source apps with different ad creatives in different countries.

Imagine a simple scenario where you have only two games, on iOS and Android, with three campaigns each, running on three networks, targeting three ad sets / source apps with three ad creatives each for three countries. Even in this very simple scenario, a user acquisition professional would have to make 2 games x 2 platforms x 3 campaigns x 3 networks x 3 ad sets x creatives x 3 countries = 324 budget or bid decisions on a regular basis!

Who wants another long meeting?

Companies deploy different approaches to overcome this challenge. One of them is to have large team meetings that take up anywhere between 2 hours to half a day. In these meetings data from different sources are collected on spreadsheets, each line item is analyzed, discussed and decisions are made. There are some drawbacks associated with this approach:

These meetings require prep work such as pulling all the data together and sharing it with the participants for them to take a look ahead of the meeting. The meeting itself consumes a significant amount of time and usually is attended by a decent number of participants (in proportion to the size of the company). Hence, all-in-all, running this process can be rather costly.

In these sessions, every campaign, network, geography is viewed, analyzed, and discussed. While bringing together different perspectives from the participants can be valuable, it can also be very exhausting. Also considering the fact that there is so much data to be taken into account and how interdependent many of the parameters are it’s not certain that “discussions” and “different views” result in the most optimal outcome financially.

As a result of the above two factors, it’s not practical to hold these meetings very frequently. Usually, these meetings are held on a weekly basis, which means, the important bidding and budget allocation decisions are made on a weekly basis, too. Considering the ever-changing nature of the landscape, this means opportunities that arise between the two meetings may not be captured.

Similarly, despite best intentions, it is not possible to go down to the level of granularity required for each ad network, geography, or segment. Experience shows that different creatives perform differently for different ad sets and source apps in different countries. Being able to capture these nuances at that level of granularity creates significant optimization opportunities, which is not possible with these meetings.

To sum up, running this process manually usually means less than optimal financial outcome and potentially a demotivated team. Some user acquisition professionals use rule-based automation to at least reduce manual work. However, even then the financial outcome is suboptimal; because fixed rules cannot cope with the fact that the behavior of the target audiences in the ad sets/source apps changes, the effectiveness of the ad creative varies over time, and even the algorithms used by the ad networks change.

Well, thankfully there is a solution to this problem: UAhero.

UAhero brings the power of artificial intelligence and machine learning to the world of user acquisition saving not only very precious time but also optimizing marketing spend.

Developed by a team of experts, the machine learning algorithms take into account all the complexities the UA professionals are facing to produce easy-to-implement decisions. For example, the decisions are made at the highest level of granularity, meaning different strategies can be employed for each ad set or source app individually, rather than using a one-size-fits-all rule to cover a group of ad sets together. With this approach, the value from each ad set and source app is maximized.

Because it’s the machines doing all the hard work, there is no limit on how frequently the algorithms are run. This way there is no need to wait for a week before making changes. If there is an opportunity within a certain audience in a network, the action can be taken immediately to increase the bid cap to exploit the opportunity. Or if there is a value leakage occurring in one of the campaigns, UAhero automatically recommends shifting the budget elsewhere, so you can stop the leakage right away.

The interdependency of the parameters that go into making the optimal decisions also makes UAhero the ideal solution, because this is what artificial intelligence and machine learning algorithms excel at. Where the human brain reaches its limit on comprehending large amounts of interdependent information, the algorithms, built by experts using different techniques specific to the optimization problem at hand, come to the rescue and produce the best decisions. 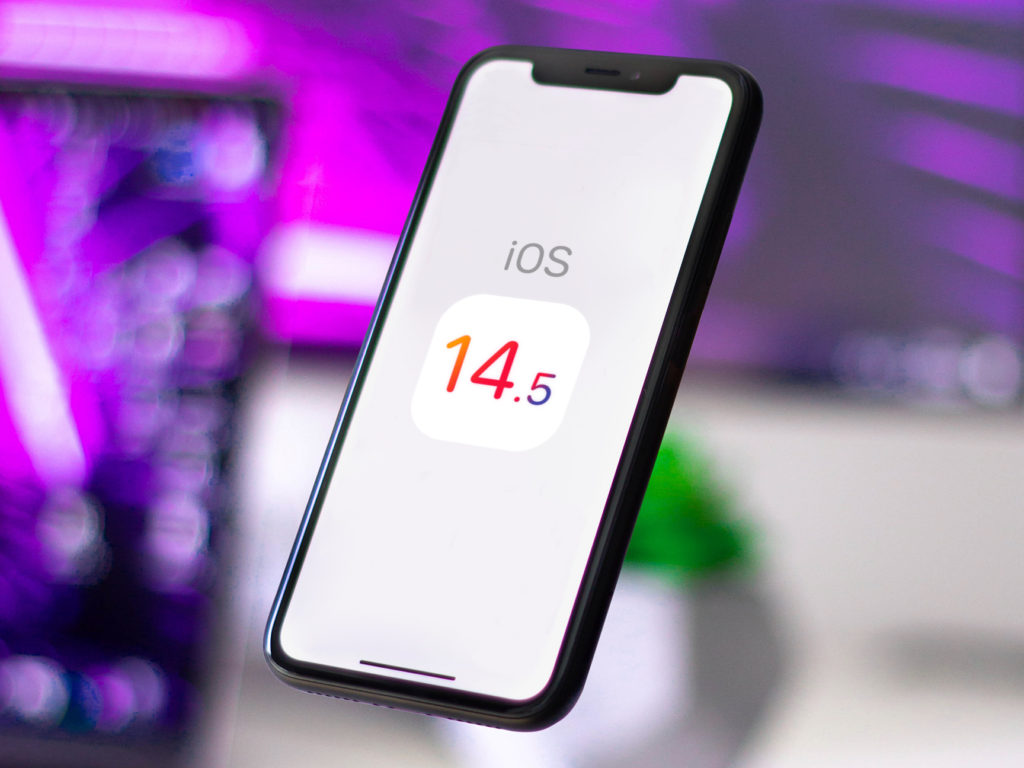 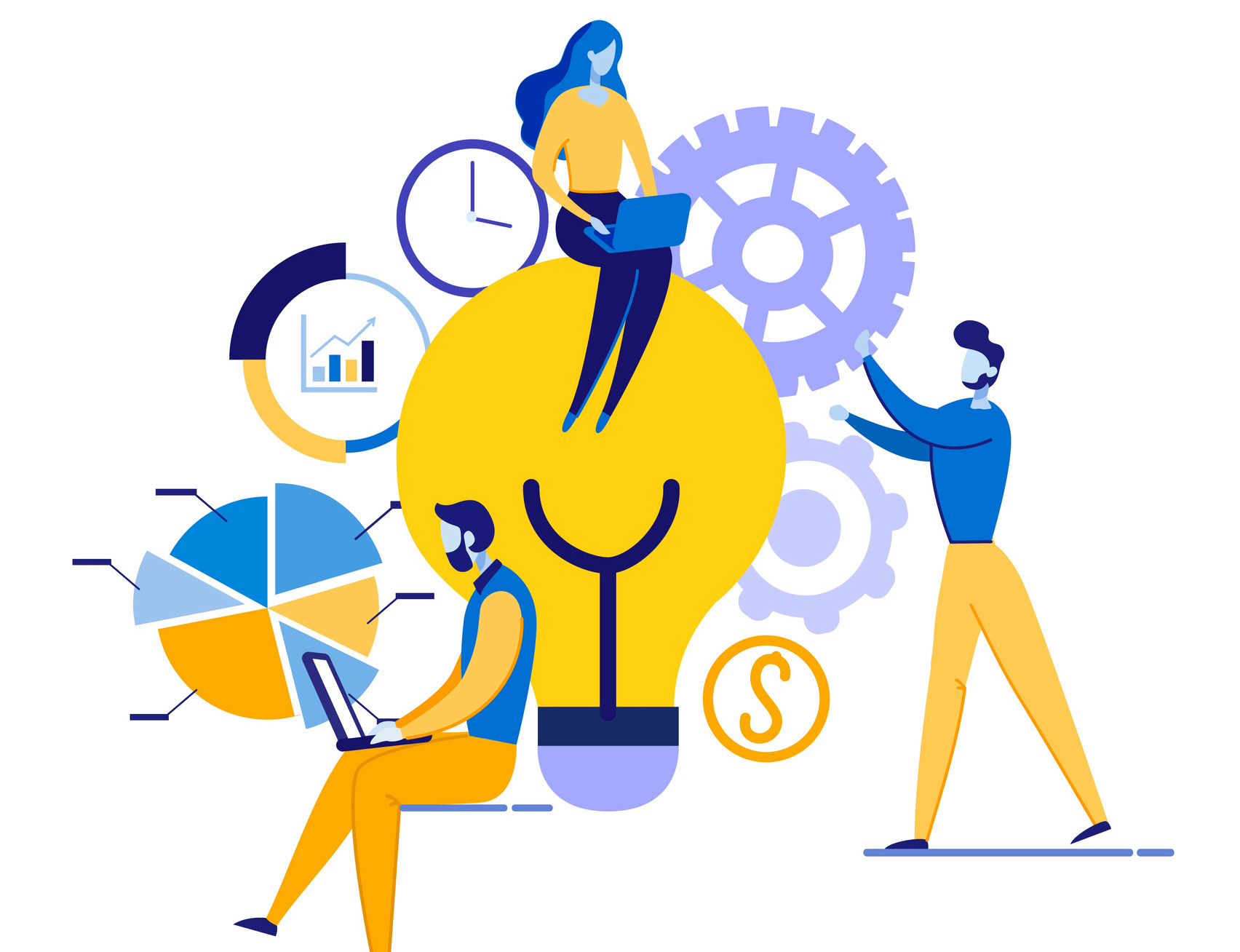 Insights
Self-publish or not?
To self-publish or to find a publisher? That is the question. Learn about the intricacies of user acquisition and if it’s possible to make it big as an indie. 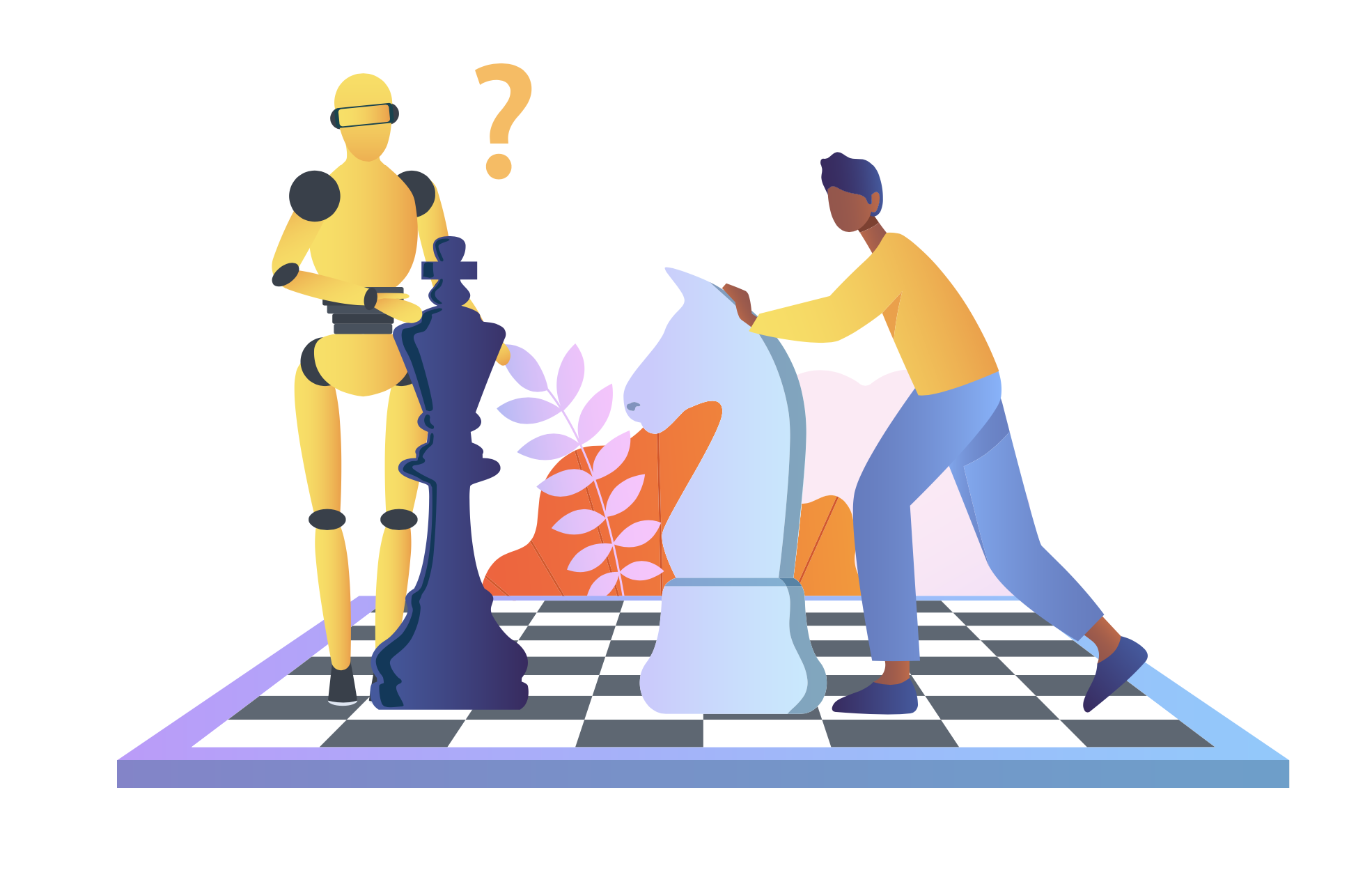 Stay updated
Get the latest news on UAhero and the mobile marketing world.
Thank you! Your submission has been received!
Oops! Something went wrong.